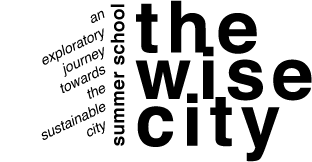 From smart to wise

To widen the debate about the future of the sustainable city and the focus on developing ‘Smart Cities’, the conceptual notion of The Wise City creates space for discussion about the paradigm shift and essential assets The Wise City should entail.

What is needed for and in the Wise City is tested during the summer school “The Wise City – An exploratory journey towards the sustainable city”. The educational purpose of the summerschool is to explore the potential of social design and social innovation for the Wise City, through which new modes of interaction can arise. This summer school offers an innovative space to learn about the Wise City; to create collective wisdom.

In a three week program, the Wise City strives to explore the city from a circular city perspective, in which the city is approached from the human scale, connecting social, ecological and economic domains. Through a dialog between theory and practice, the Wise City strives to approach the city from a holistic perspective entailing three main themes that together create, steer and guide the road towards the Wise City. Core themes within this framework are (1) 60+30-, in which we explore the meaning of the future social care system (possibilities & opportunities), (2) Into the Wild, in which we explore the possibilities to green urban spaces, and (3) The Circular Economy, in which we explore possibilities for a neighborhood based, local circular economy. Along these main themes, attention is given to the participants’ personal and collective development.

As a starting point, the city of Eindhoven, the neighborhood Doornakkers more specifically, serves as a case-study and experimental playground to research and develop the notion of the Wise City, exploring what this new perspective can mean for a city and the local context of the neighborhood.

More information on Summer school The Wise City that was held in the summer of 2015, in collaboration with Minsung Wang, Connor Trawinski and Anne van Strien, can be found here. 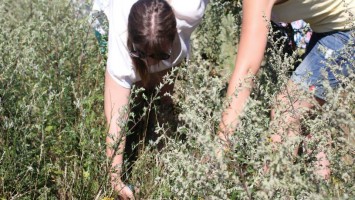 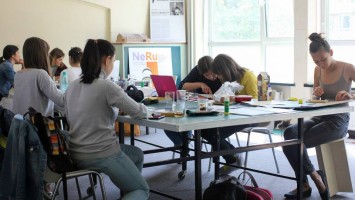 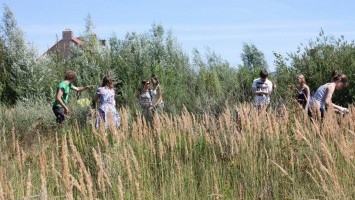 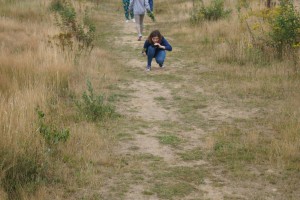