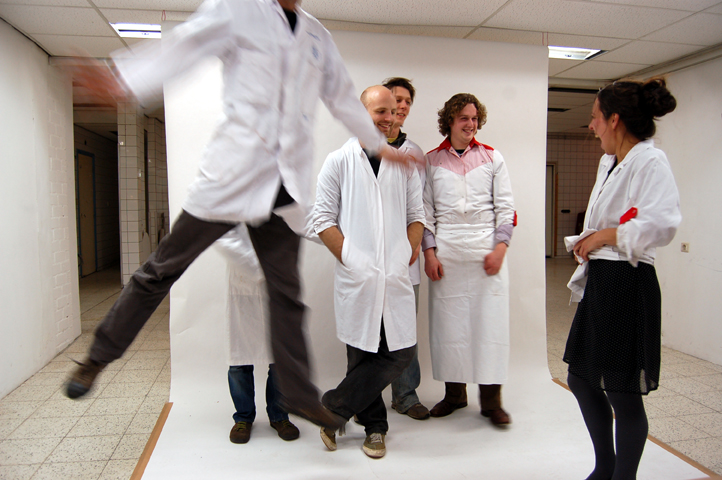 Stichting VERS focused on projects that make the urban development more socially embedded, and hence socially sustainable, through creative thinking, social design and creating events in collaboration with local residents and/or entrepreneurs, corporations and the municipality.

VERS was a foundation and a collective of designers located in a former Turkish supermarket and butchery in Woensel West, a notorious district in Eindhoven. This space functioned as a location for various events, a workshop, studio, exhibition space, meeting- or conference room and temporary restaurant.

Besides these internal activities, VERS intervened in the public space of Woensel West. Our projects were a response to the physical form and social program of the neighbourhood and its transformations as a result of urban renewal and gentrification processes. Within these processes, VERS aimed to create space for the human experience and perception of the neighbourhood, bringing together a variety of social groups or confront them with each other.

Besides dinners, exhibitions and smaller activities on local fairs and other events, the developments of the area of Volta Galvani have played a central role in the projects of VERS. This started with the Museumstraat, which is a response to the abandoned state of the original buildings. After these houses were demolished, the barren terrain became a temporary public park, also referred to as ‘the largest front garden of Woensel West’. During the Dutch Design Week 2010 this was the location of Design Circus. During the process of rebuilding Volta Galvani, VERS has the mission to bring together a socially bonded community of new as well as original residents through a series of activities named WijWillenWoneninWoenselWest (meaning: we want to live in Woensel West). When this group of neighbours entered their renewed home the cycle of VERS was completed. 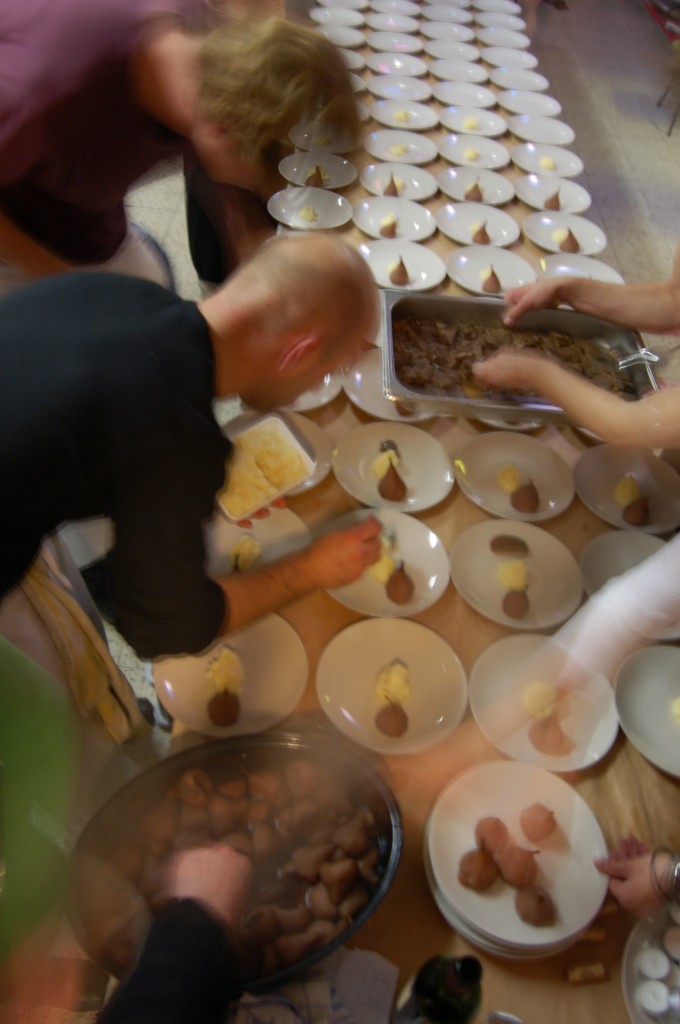 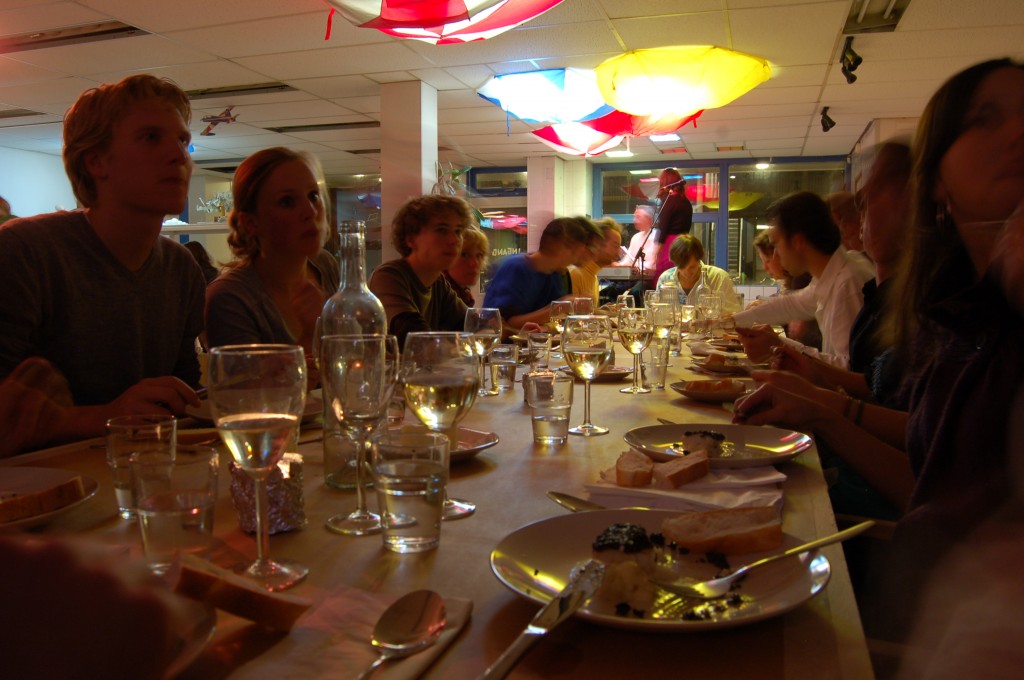 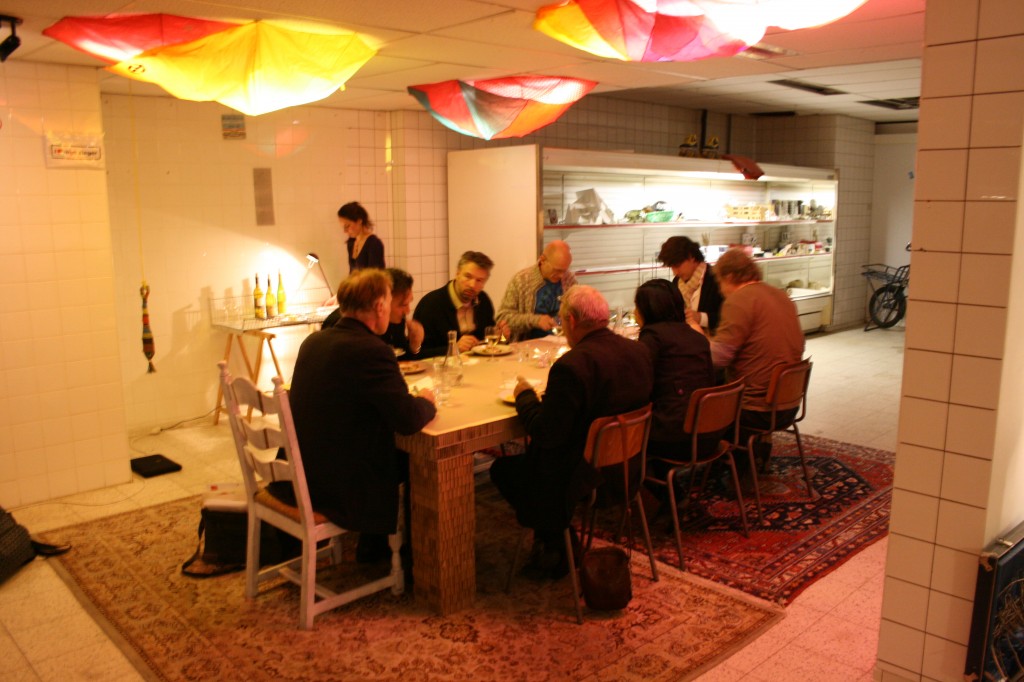 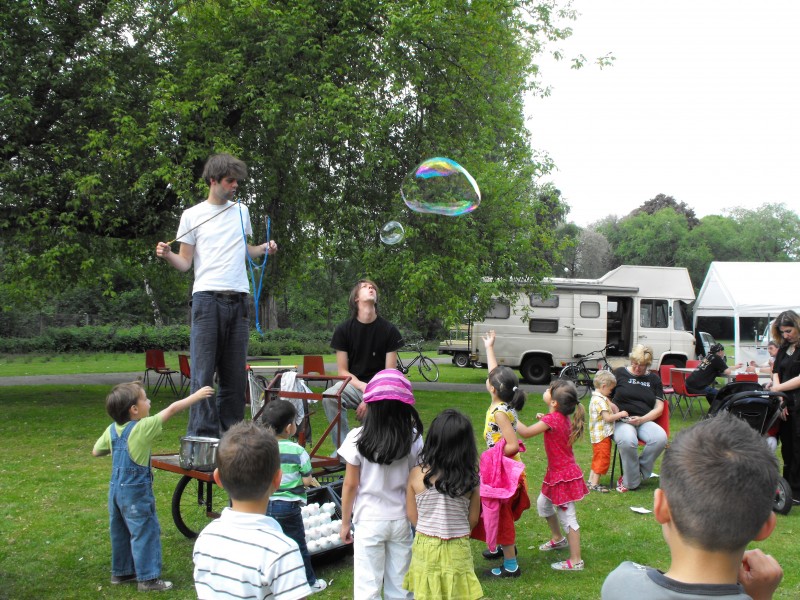 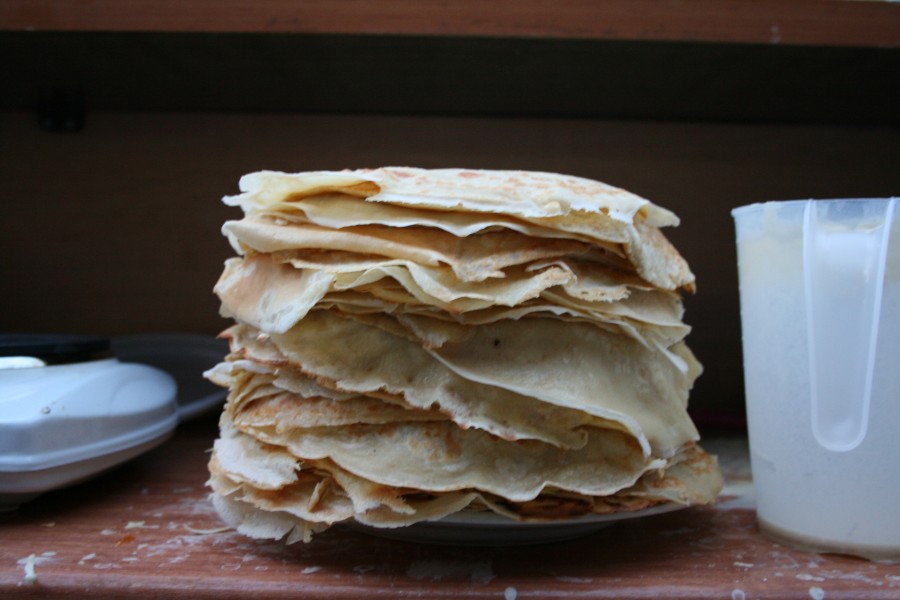 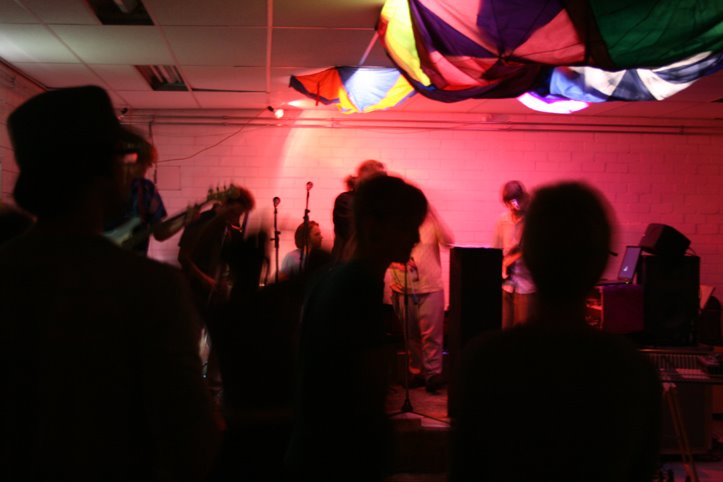