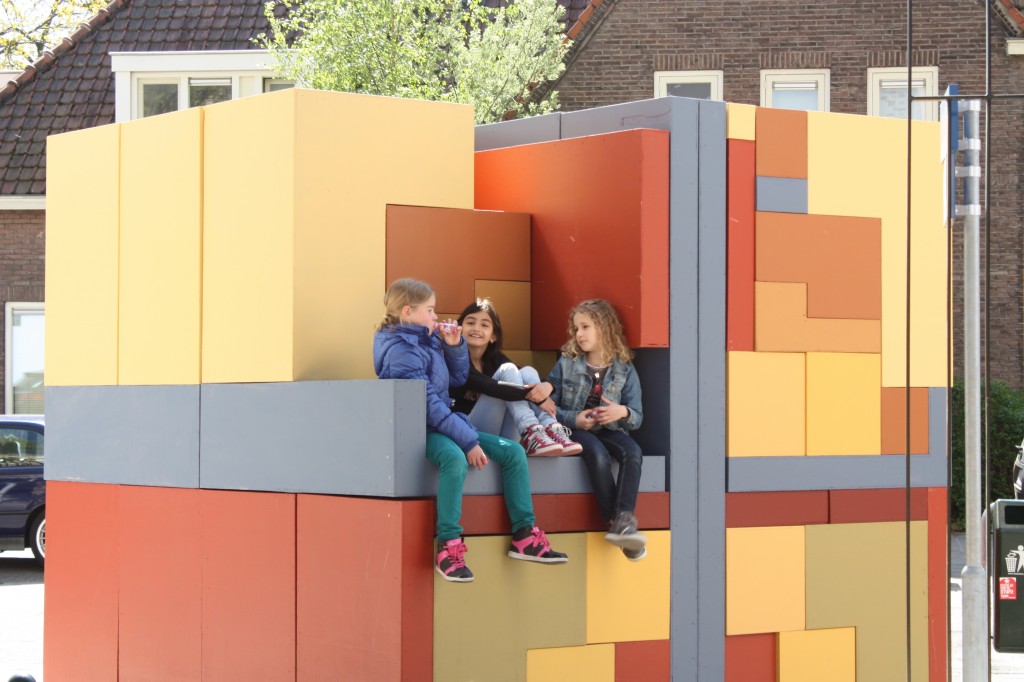 WijWillenWoneninWoenselWest is a series of informal gatherings for potential and future residents of the new housing in Volta Galvani, Woensel West. The aim is to bring together an active, involved and socially close group of future neighbours, consisting of buyers, tenants, original and new residents of Woensel West, who are to share responsibility for ‘their’ neighbourhood, ‘their’ neighbours and ‘their’ public space.

The first gathering took place on the still barren terrain, the last one will be the celebration of the eventual transfer and the ‘carry-over’ of the area to its new residents.

The programme of gatherings primarily revolves around eating together, meeting (each other and the neighbourhood), creating a good atmosphere and exchanging information (about the neighbourhood, the plans and progression of construction, wishes etc). Through playful actions, an extraordinary setting or remarkable guests, the gatherings and meetings are to be a memorable experience. For example, the city poet was a guest and there was a route of sounds through the building-site to give a taste of the future atmosphere. 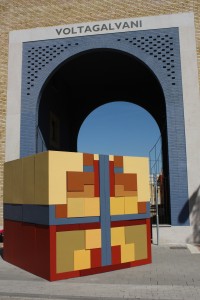 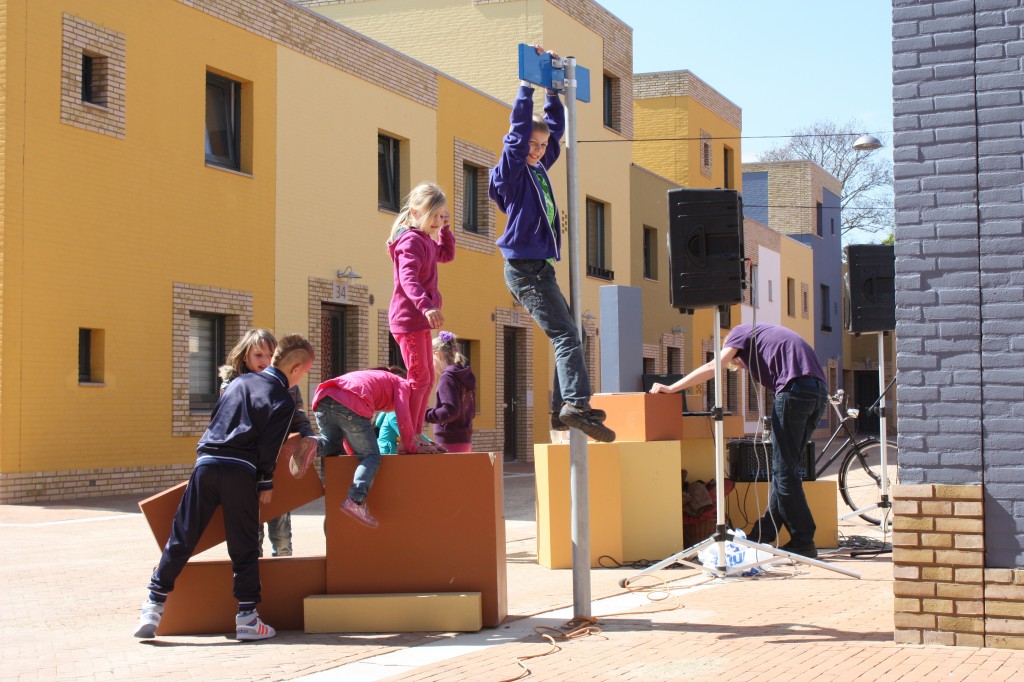 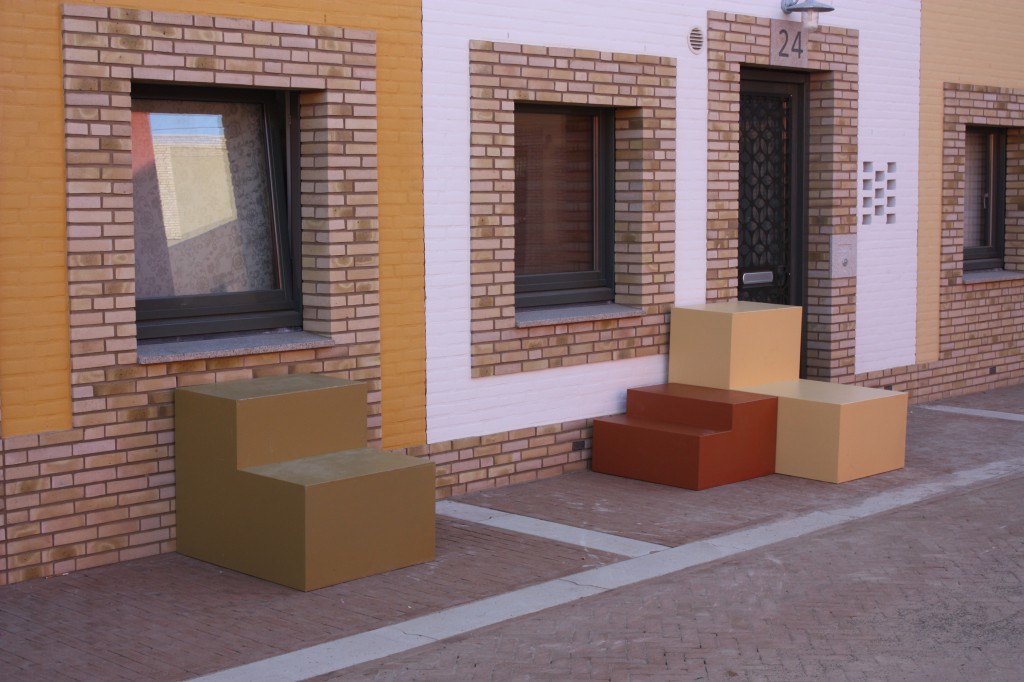 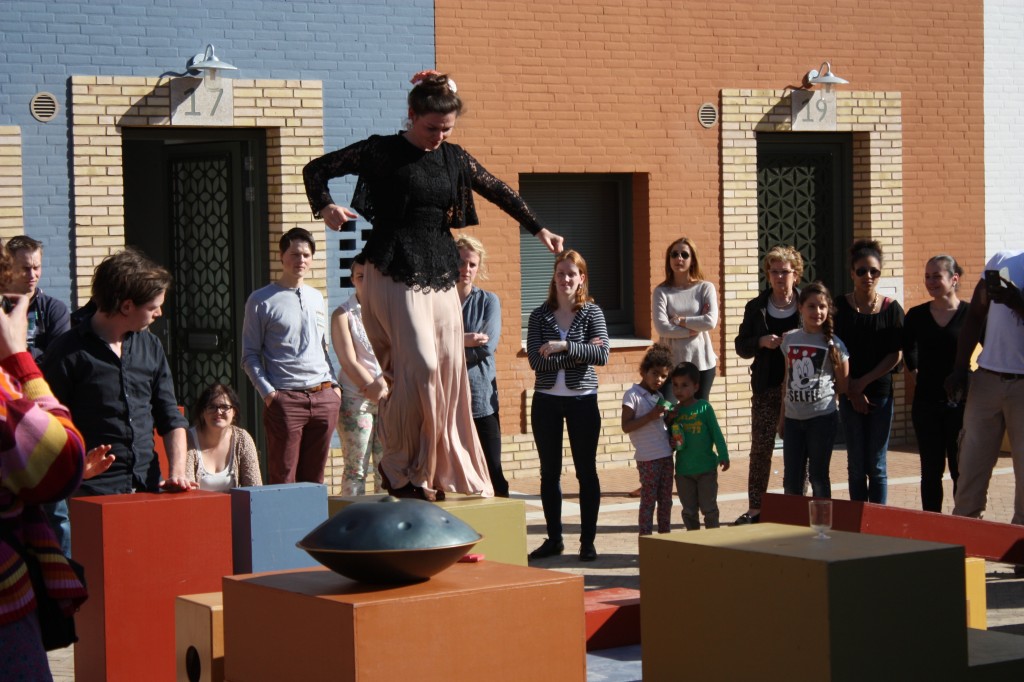